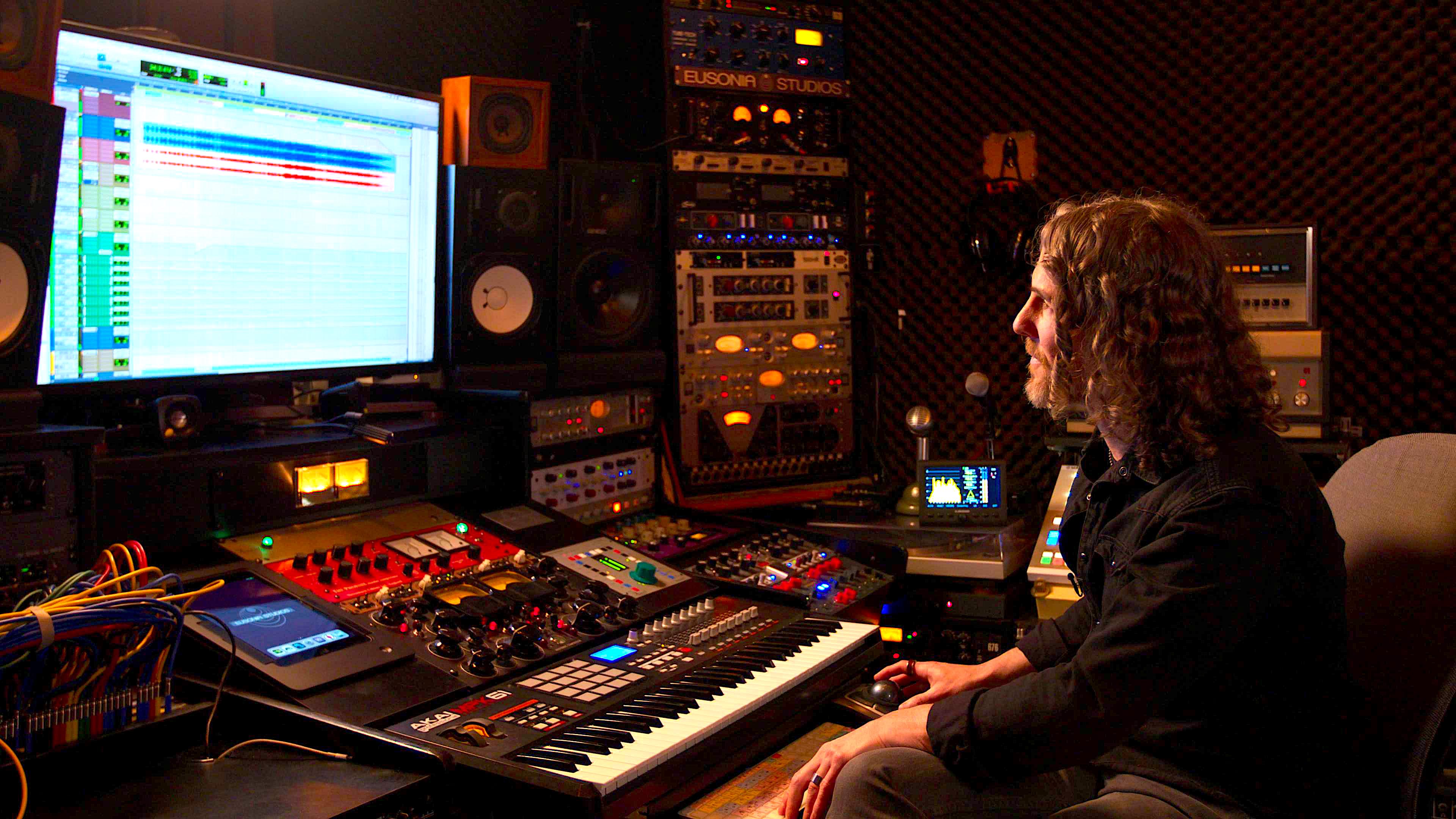 Scott is the Founder/President of EUSONIA Records, whose first release was nominated for a Grammy. He is also the Owner of EUSONIA Studios – a state-of-the-art recording facility in Manhattan – and the CEO of his production company, SCOJAC Music Productions. 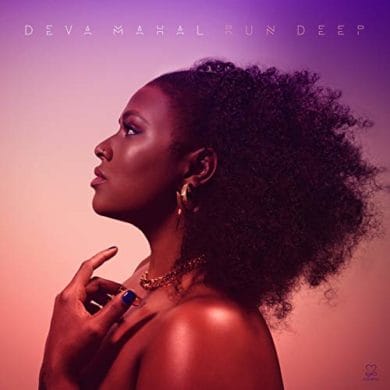 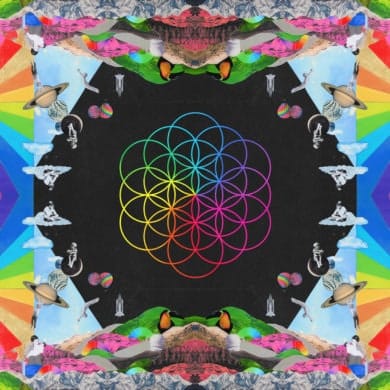 Adventure Of A Lifetime 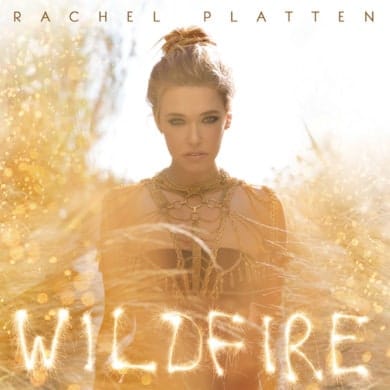 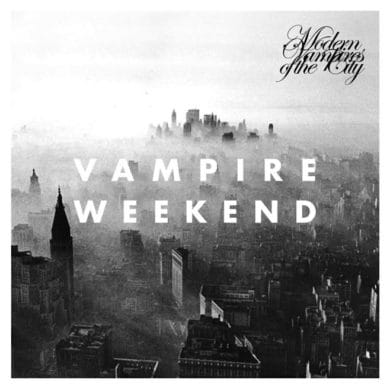 Modern Vampires Of The City 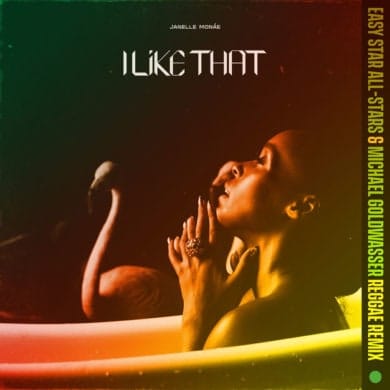 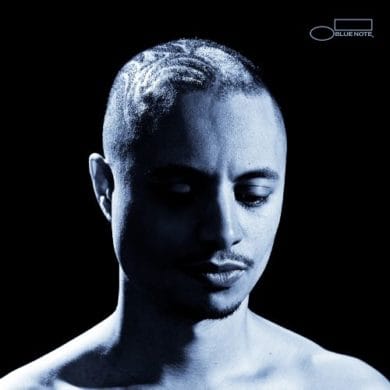 No Beginning No End 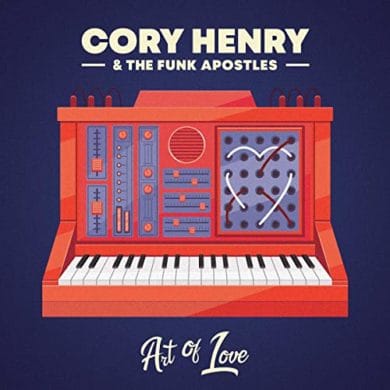 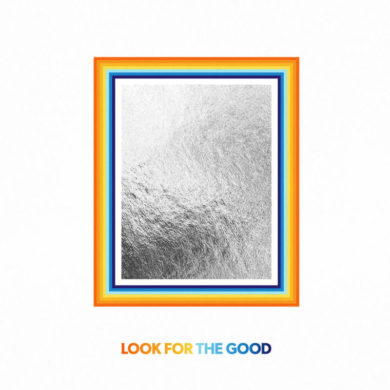 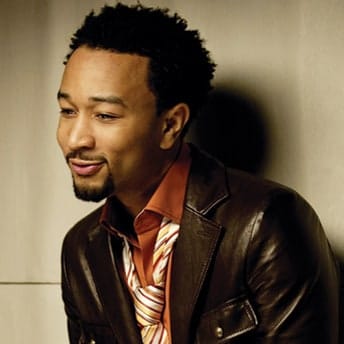 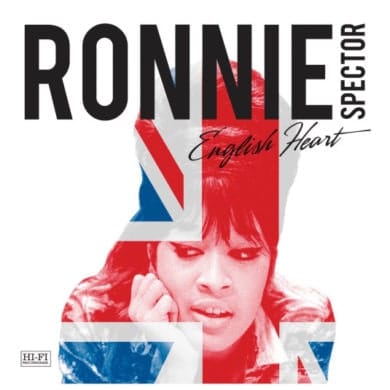 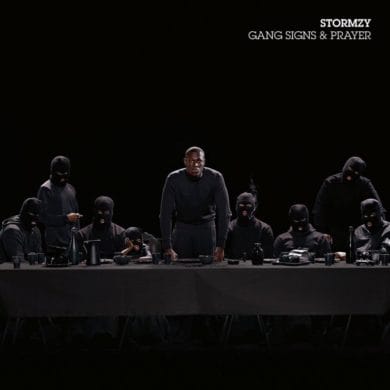 Blinded By Your Grace, Part 2 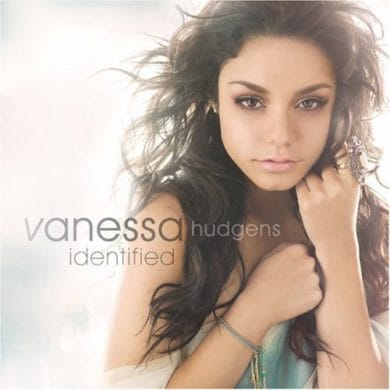 When producer dreams come true, they look very much like the life of Scott Jacoby

This multi-talented individual reminds us of Prince and Lenny Kravitz

I’m very careful to make sure that everything that goes out there is the best thing I can do, Jacoby says

Songwriter/Producer/Engineer nurtures a new label and studio in Manhattan

Jacoby’s career seems to be more of a straight line, rocketing upward

The Home of Good Music – not the other kind 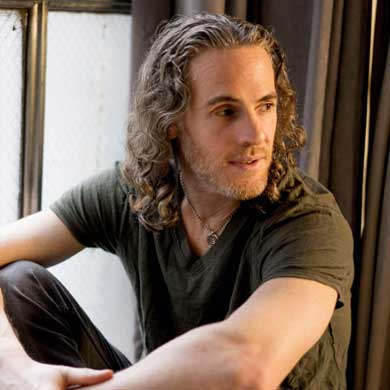 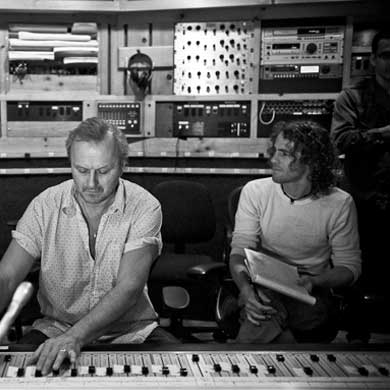 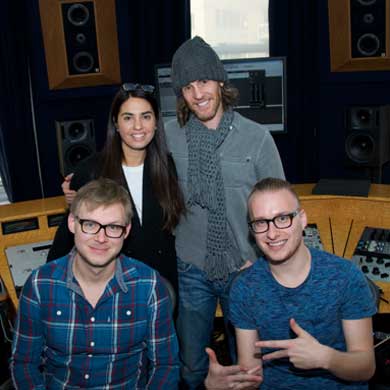 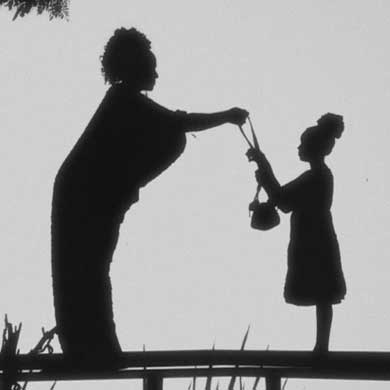 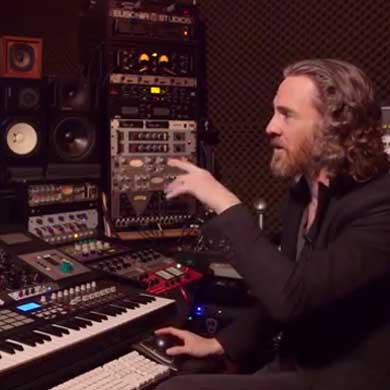 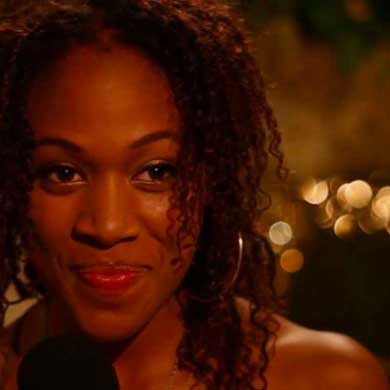